The German Anthropological Association (Deutsche Gesellschaft für Sozial- und Kulturanthropologie) congregates social anthropologists as well as people and institutions interested in anthropological issues. It was founded in the 1920s, with even older predecessors.

As its major scientific activities the GAA organizes a biannual congress and publishes the Zeitschrift für Ethnologie│Journal of Social and Cultural Anthropology (ZfE│JSCA). Founded in 1869, the ZfE│JSCA is one of the oldest anthropological journals worldwide. It is co-published with the Society for Anthropology, Ethnology and Prehistory of Berlin (Berliner Gesellschaft für Anthropologie, Ethnologie und Urgeschichte). The ZfE│JSCA is published in two volumes a year which contain peer reviewed articles in German and English, each of which is accompanied by an English abstract. Online access to the journal is available via JSTOR.

Twice a year the GAA publishes the Newsletter of the German Anthropological Association (Mitteilungen der Deutschen Gesellschaft für Sozial- und Kulturanthropologie). Besides a thematic focus it contains reports and information from the social anthropological institutes and museums in Germany, Austria and Switzerland.

The GAA is a non-profit association. It currently has close to 850 members. The highest governing body of the association is the General Meeting, which convenes biennially. The GAA is managed by a board of three, and is assisted by an advisory board and an administrator.

The GAA (DGSKA) is member of the World Council of Anthropological Associations (WCAA) and therefore part of a network of national and international associations that aims to promote worldwide communication and cooperation in social anthropology. 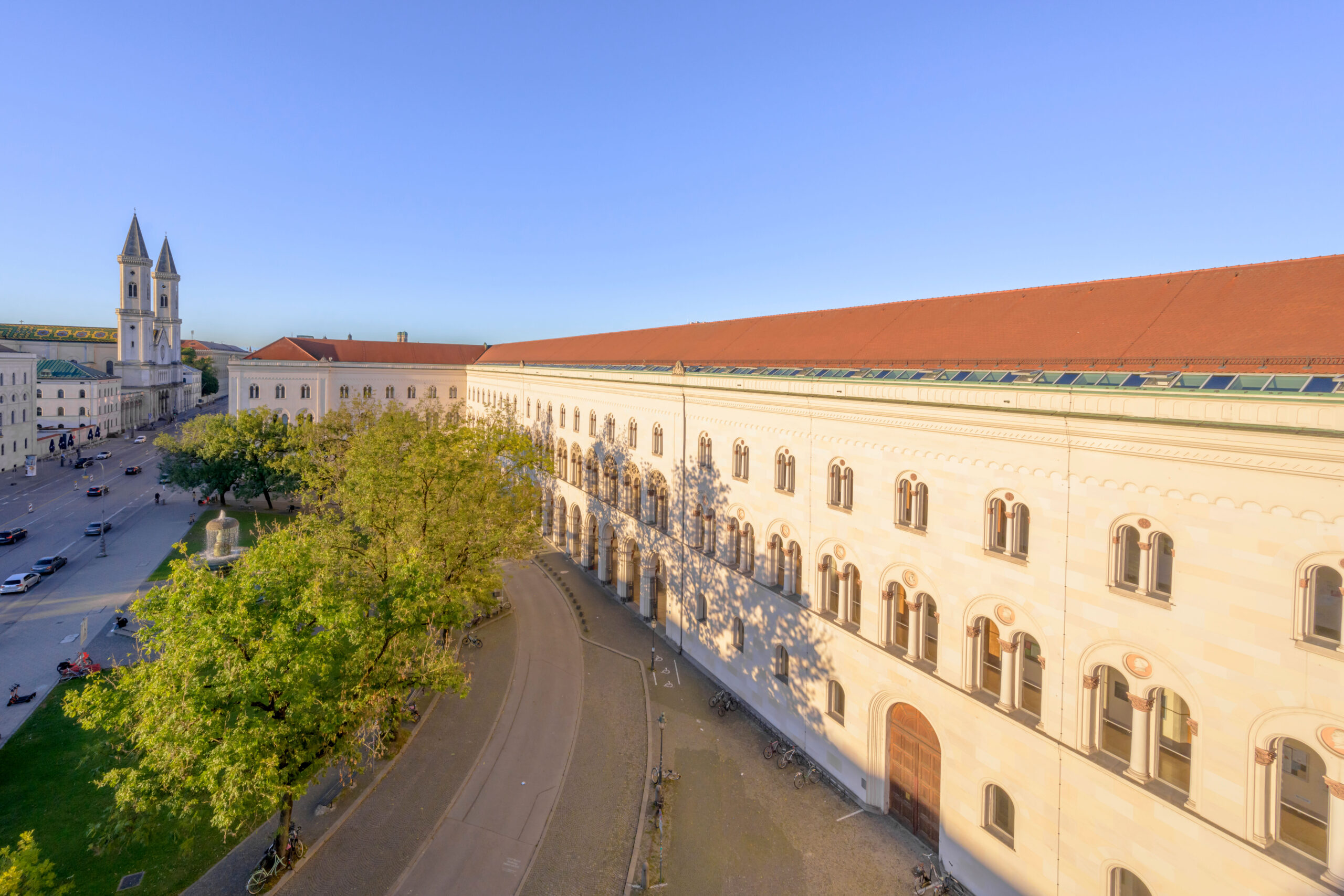 The next conference will take place in Munich from 25 – 28 July 2023 on the topic ” Contested Knowledge: Perspectives in Social and Cultural Anthropology”. Here you find the Call for Papers as well as the Call for Films. Deadline was 15 December 2022.

In March, there will be a separate homepage for the conference with information on registration, accommodation and the exact programme. Here you will find a compilation of inexpensive hotels in the vicinity of the conference.